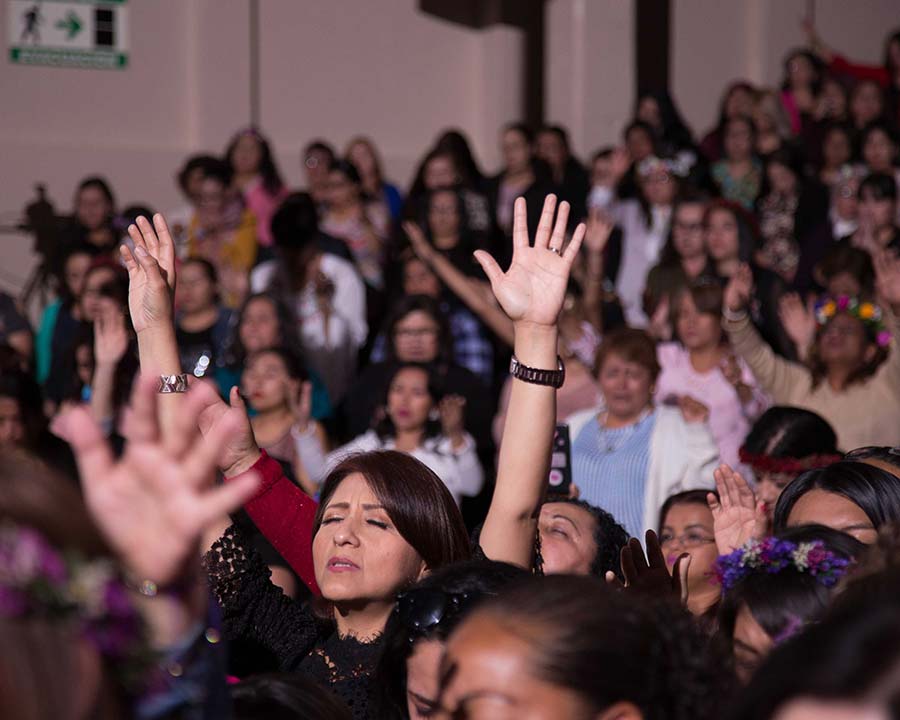 Most people do not face difficult audiences because the people who are there usually want to be there. However, DHS (Department of Human Services) and political meetings can have hostile audiences. So, how to handle hecklers and angry audiences.

No 1. You must stay calm. Their purpose is often to rattle you. If you raise your voice and respond, you lose.

The best trick to not take things personally is to realise that their hostility is hardly ever directed at you. It’s directed at the company or government. And some people do have legitimate reasons to feel angry or let down. It’s easier said than done.

You can acknowledge their anger and even take their details (if it’s suitable) and say, “Come and see me afterwards and we will talk privately.”

The best way to stay calm is to focus on your breathing. Instead of answering a provocative interruption, either, ignore it, or even ask for help to have the person speak to someone while you talk.

Hecklers can sometimes best be dealt with by a humorous or clever retort. However, the clever words do not always come. Do not put them down in public or say something rude. That’s what they want: a fight!

If a meeting becomes too hostile, abort it. Walk away. It’s better than it turning into a brawl.

Hostile audiences are really wearing. Make sure you can debrief with a colleague afterwards and even a drink can help you calm down… it’s not