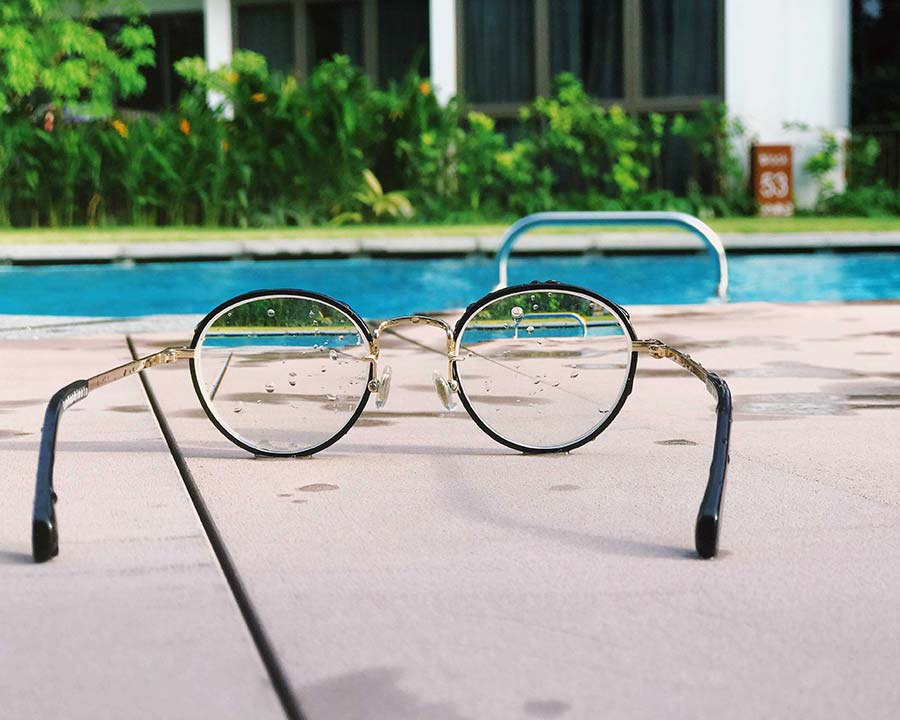 What’s figurative language, I hear you ask? That’s all the stuff that makes your speech zoom, boom, and bloom. It helps it soar. It’s like adding technicolour, and it’s memorable. It’s poetic techniques, like metaphor, simile, alliteration, repetition and onomatopoeia.

It might sound technical, but it’s quite easy to do and helps your speech to move from ordinary to extraordinary.

Let’s take metaphors. They are words that turn the mundane into the flower. They add visual images. It’s much better to say, “Stop wallowing in a sea of despair,.” than to say, “Stop being sad.” The first one conjures up images of the sea and being thrown around in it and is more interesting than the second ordinary one.

Similes are not as powerful as the things being compared are just likened to each other, instead of fused as in a metaphor. However, she sang like a nightingale is more effective than, she sang well.

I love alliteration. It makes your words zing, bing and ring. “Boys bat better” is better than Boys bat well”. The repetition of similar sounds just tickles the audience’s mind.

As you can see onomatopoeia is one of my favourites as it’s so vocally fun. Smash Crash Splash and Shakespeare’s made up word, “bubble” are better to use than “He made a noise.”

Finally, repetition makes speeches memorable if the repetition is not too common and, well repeated.

Go make your speeches like fire and slip sentences in sometimes that a pictures rather than words.

Inviting Questions at the end of a presentation